The most requested standards in March

According to the Department of Information Products Distribution of «Standartinform» the most demanded standard in March 2021 was GOST 25100-2020 «Soils. Classification», which came into force in January 2021, replacing the eponymous standard eight years ago.

GOST R 51858-2020 «Crude petroleum. General specifications», which comes into force on July 1 of this year instead of the standard of eponymous nineteen years ago. 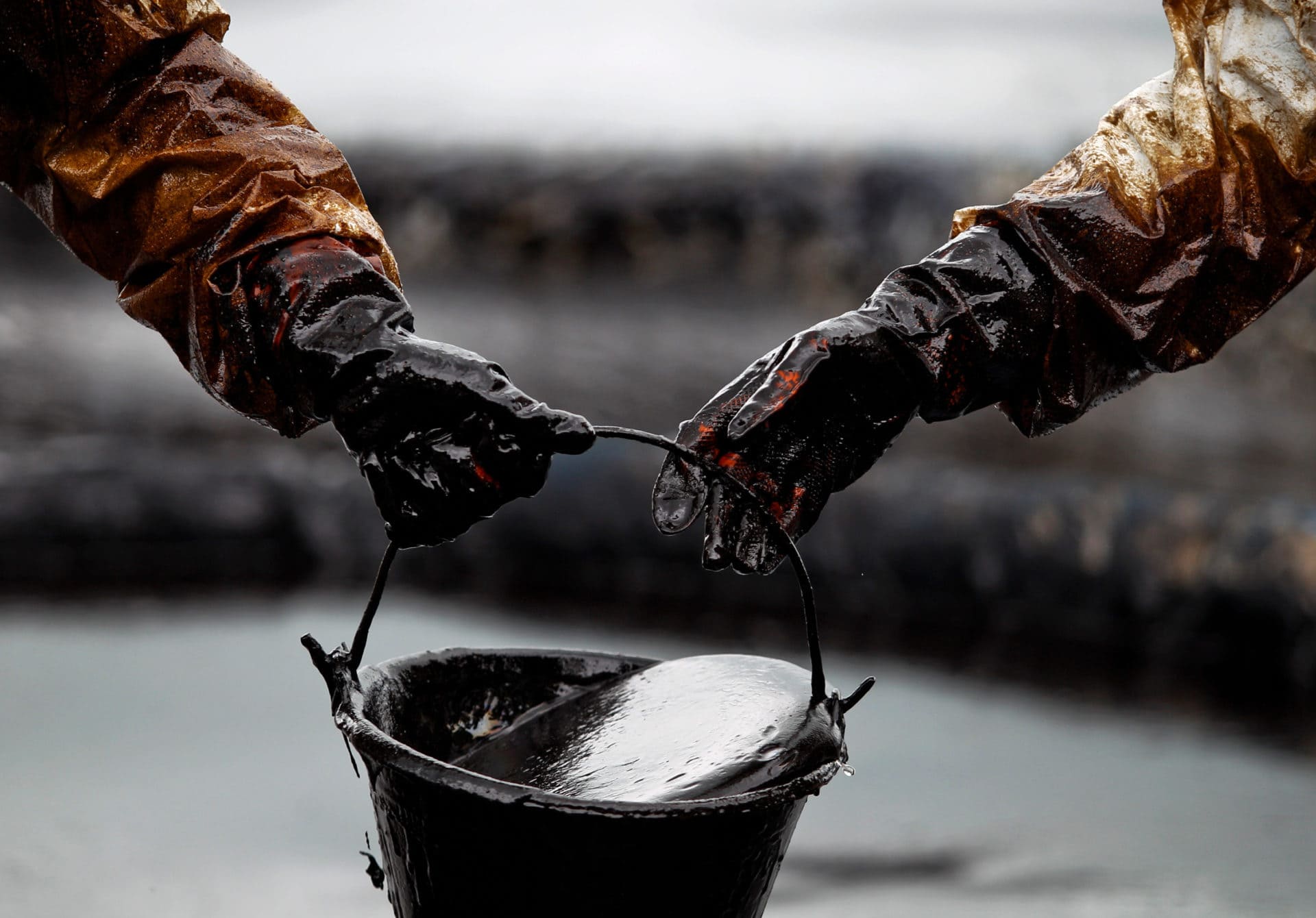 The document applies to oil prepared for transportation and use, released into circulation or already in circulation, as well as oil supplied for export.

It is included in the standard the maximum permissible concentration of oil in the water of objects of cultural and domestic use and household and drinking purposes. For low-sulfur and medium – sulfur oil, it is no more than 0.1 mg / dm3, for high-sulfur and especially high-sulfur oil - no more than 0.05 mg / dm3.

GOST 11293-2017 «Gelatin. Specifications», which came into force at the beginning of this year instead of the eponymous standard of the Soviet era. 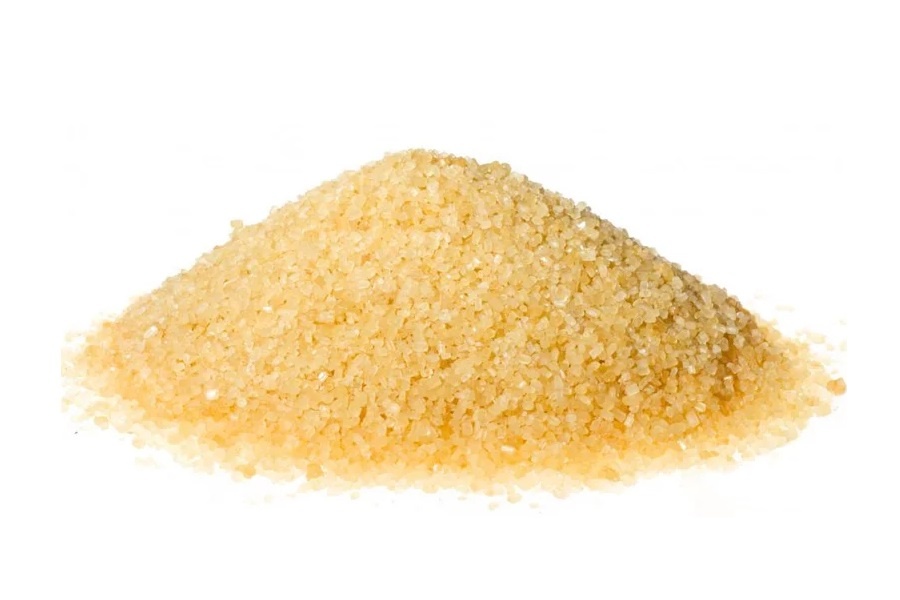 According to GOST, gelatin can be food grade or technical. Food gelatin is used for the manufacture of canned meat and fish, jellies, wines, ice cream, jellied dishes, mousses, creams, cakes, confectionery and other food products. Technical gelatin is used in the printing and light industry in the manufacture of securities, photographic paper, for processing fabrics and other needs of the national economy.

According to GOST, for the manufacture of gelatin, cattle bone, soft collagen-containing raw materials from the skins of cattle and pigs, hydrosulfites and sulfites of potassium, calcium and sodium, proteolytic drugs, hydrochloric acid, hydrogen peroxide, caustic soda and drinking water are used.

During the production of edible gelatin, it is forbidden to use collagen-containing raw materials that have undergone the tanning process. The number of gelatinous bacteria in food gelatin should not exceed 2 × 102 CFU/g.

Interest was raised towards GOST 12730.0-2020 «Concrete. General Requirements for Methods for Determining Density, Moisture, Water Absorption, Porosity and Water Impermeability», which takes effect in September this year instead of the 1978 GOST of the same name. 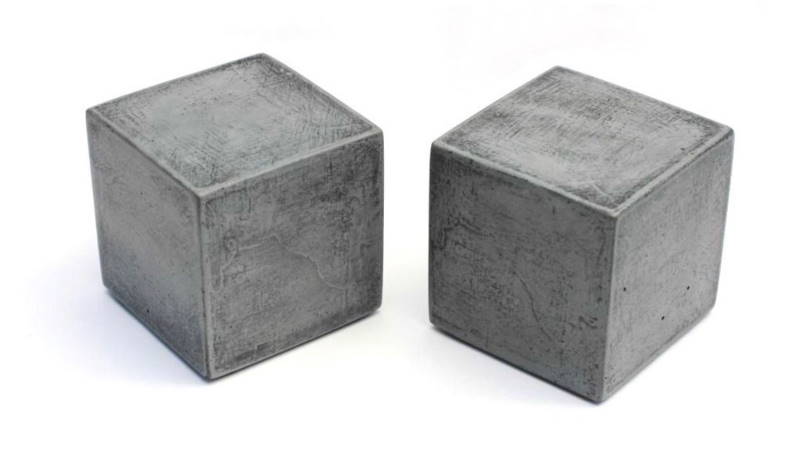 The document applies to all types of concretes used in industrial, energy, transport, hydraulic engineering, agricultural, housing and civil and other types of construction.

According to GOST, the temperature of the samples and the environment before testing should be +20° C. Drying of samples to constant weight occurs in a special drying cabinet at a temperature of plus 100° C until the difference between the results of two subsequent weighing is no more than 0.2% of the sample weight.

Samples of concrete of the correct shape are drilled out or cut out of structures and products, or molded. In the samples intended for testing, the presence of reinforcement bars and other foreign inclusions is not allowed.